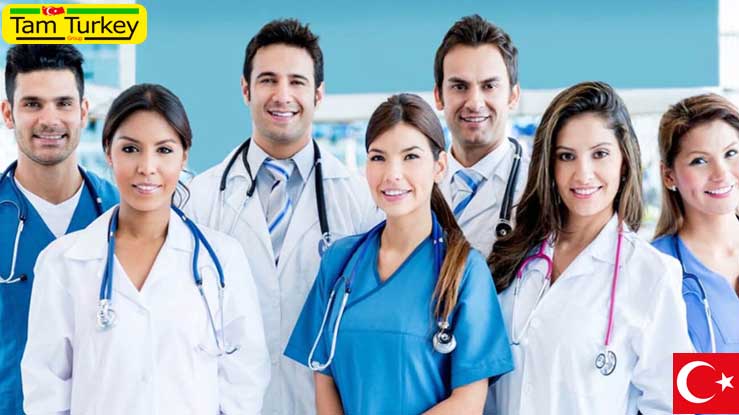 Equivalence of medical degree in Turkey and how doctors work

on: May 02, 2022In: Health and medicine, Starting a business in TurkeyNo Comments
Print Email

Equivalence of medical degree in Turkey and how doctors work

One of the most common questions of Iranian citizens and other foreign citizens these days is the issue of equivalence of medical degree in Turkey and the conditions of activity of a foreign doctor in Turkey.

In this article, we will explain the process of equivalence and medical-related tests, and then we will discuss how foreign doctors work in Turkey.

Prohibition of employment in medical professions

In the articles mentioned in Law 1219, subject to the regulations set for jobs:

Dentistry, midwifery and patient care are still required. Similar to the above law (as in Law 6197), professions related to pharmacy and veterinary medicine are required to hold Turkish citizenship in order to do these jobs in Turkey.

But the trend ahead shows that these jobs will also be removed from the list of illegal jobs. Law No. 663 regulates the legality of the employment of foreign experts in health institutions.

However, under the law on private hospitals, the requirement to be a citizen in Turkey to manage a hospital remains the same. 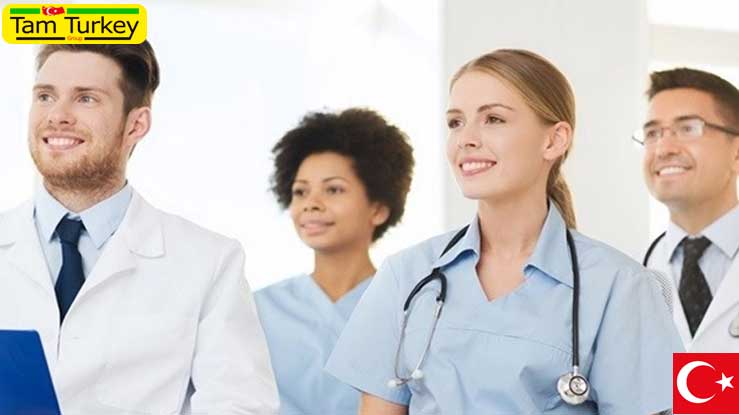 According to an expert on equivalence tests for doctors in Turkey, even Turkish doctors studying outside of Turkey have to match their degree.

There are two ways to register for equivalence, the most common of which is through the YÖK site.

From 2018, documents for equivalence will be submitted online. The administrative process and the process of document equivalence (Denklik) consists of two stages. The main part of it is done by the relevant unit in the Turkish Higher Education Council (YÖK).

To complete the administrative process, physicians applying for equivalence of medical records in Turkey must take a test called the “Level Test” known as the STS.

The test is administered twice a year by the Turkish Education Evaluation Organization (YSYM) for medicine and dentistry. Passing this test is required to equivalent documents.

In describing the steps, it should be said that the applicant must file and upload the documents online and through the official website of the organization (YÖK) and then send them by mail or have them delivered in person. After filing the case, the applicants’ file will be reviewed within approximately 4 to 6 months, and if there is no defect in the submission of documents, a certificate of recognition will be issued.

However, you should keep in mind that the STS test result is required before final approval.

Things to consider about the STS test:

The STS test is only written and has no practical test.

The STS test is held twice a year

Conditions after STS test in Turkey:

Previously, if an applicant scored 40 on the STS test, he / she would be accepted, but now, due to the corona epidemic and Turkey’s need for more doctors, the applicant will be accepted with a score of 35. The review of the applicant’s documents is done much faster.

After passing the exam, the applicant must have a six-month internship in a hospital. And for this internship, he has to pay about 300 to 600 lira, which has recently been reduced. And after the internship, the foreign doctor can officially start his medical activity in Turkey.

This test is held twice a year in April and September for applicants to study medicine and consists of two parts: foreign language test and scientific test.

Students who pass the language test quorum will enter the Toos scientific exam, which will be held on the same day.

The purpose of holding this exam is to select eligible students to enter the residency course in various medical specialties and the scientific exam is held as a test. 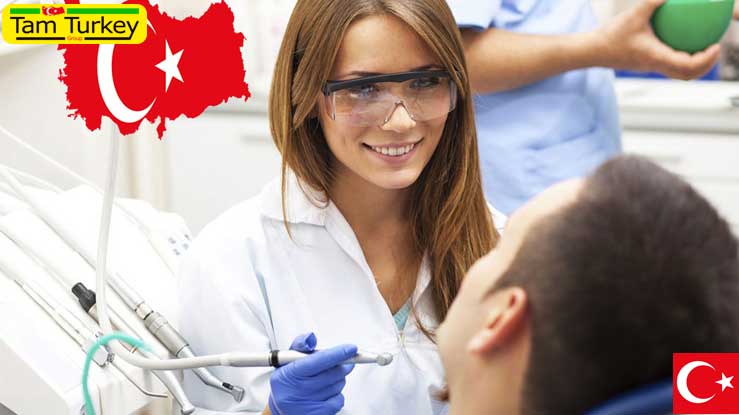 How foreign doctors work in Turkey:

Regarding the activities of dentists, pharmacists and midwives in Turkey, it can be said that some fields such as dentistry, pharmacy and midwifery are prohibited in Turkey according to the laws of the Ministry of Labor and the Ministry of Health does not issue licenses, but it can be seen that foreign dentists They work. Probably many of these doctors take the Equivalent Test (DUS) and then get active.

The DUS exam is held in May (May) and September (September) in Turkey to specialize in dentistry and study at Turkish universities.
In previous years, dentists applied to study at Turkish universities in the specialized level through the ALES test, but since 2012, the DUS test has been replaced. However, this year, due to the prevalence of corona, the date of these tests has changed.

Due to the low cost of education and other benefits of living in this country, Turkey is the choice of most educational immigrants, including Iranian doctors.

Cultural similarities, almost common language with part of Iran, low tuition and living costs, and the prestige of Turkey’s top universities and world-class universities have led to an increasing number of Iranian applicants choosing to immigrate to study. .

But all these benefits will come to you when you consult professional, skilled, and at the same time committed and reputable people, and do not be deceived by the advertisements of companies and profiteers.

Therefore, we strongly recommend that you read thoroughly before any action and consult with experts in your field to choose the right decision and the right way.

Ranking of the top medical universities in Turkey