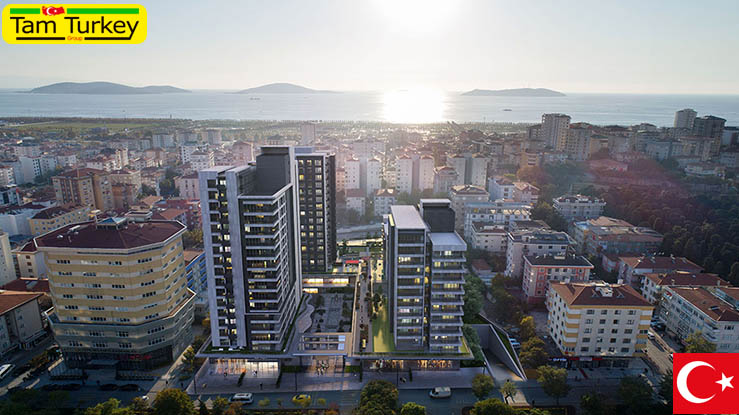 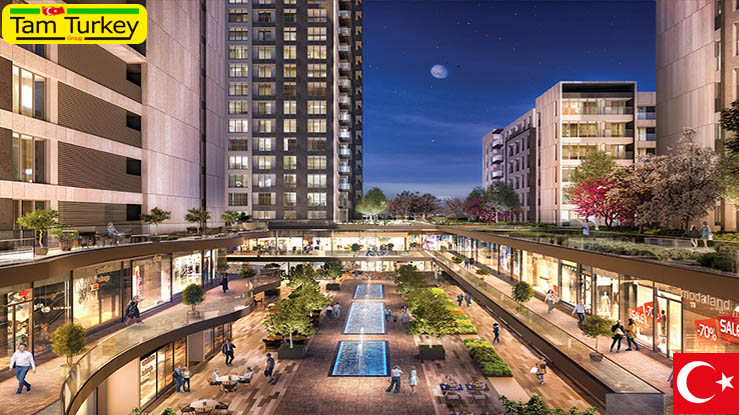 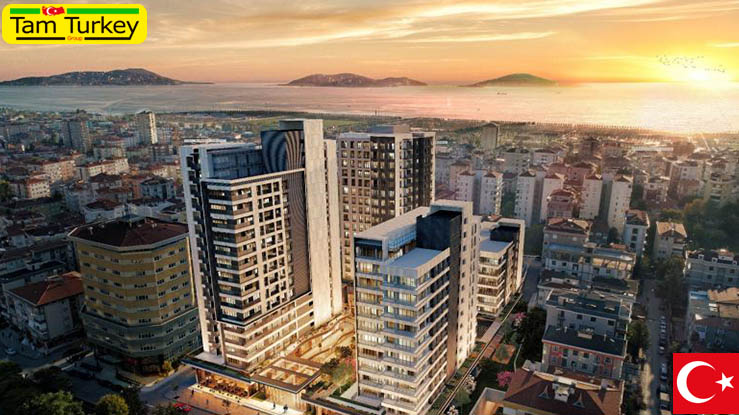 Living in the beautiful and popular Maltepe area of Istanbul

mesa cadde istanbul | Mesa cadde Istanbul project, own a house at the most appropriate price, with a great location and with the facilities of a modern residential complex according to your capital.

This project is built on a land of 11,669 square meters in Mal Tepe area. The open space of Mesa cadde in Istanbul has restaurants, cafes, and luxury stores that provide you with a very happy and lively atmosphere.

Distance to the 15th of July bridge: 20 minutes

To consult with the experts of Tamturkey, refer to this link.

mesa cadde istanbul | Mesa cadde Istanbul project, own a house at the most appropriate price, with a great location and with the facilities of a modern residential complex according to your capital.

To visit and get more information, contact the consultants.
Tamturkey Group is a real estate buying and selling consultant in Turkey

Tamturkey real estate sales consultants
Sales consultant and representative of prestigious and famous projects in Istanbul and Izmir
Sale of special and luxury units in all areas of Istanbul. cash, installments

Getting to know the Maltepe area of ​​Istanbul

Maltepe (in Turkish) is a beautiful and green area on the Anatolian side of Istanbul (that is, it is located in the Asian part of Istanbul), which is adjacent to the silver coast of the Sea of ​​Marmara and in the vicinity of Kadıköy, Kartal, Sanjak Tepe. It is located in Sancaktepe and Ataşehir. Maltepe is the ninth largest district in Istanbul and the fourth largest district in Anatolia in terms of population.

The name of this area means a hill full of treasure and wealth, as it is known that the Turks gave this name to this area based on some old legends.

Historically, MalTepe has been traced back to the time of the Byzantine Empire, which is said to have been called Urias at that time. Although the name is said to have been taken by historians from the ruins of the palace of Baria, there is no concrete evidence for this. What archaeologists believe is the historical principle that the foundations of today’s Maltepe region were actually laid in the 16th century.

It is said that in the years after the Republic of Turkey, there was a big fire in the green area of ​​Maltepe, which unfortunately burned down all the beautiful wooden houses. In the following years, Maltepe Municipality was established in 1928, and after 1960, due to the expansion of public transportation, rapid progress was made in this area, and this area was filled with modern urban constructions.

The characteristics of the Mediterranean climate can be seen in this beautiful region. Maltepe is hot and dry in summers and rainy and cool in winters. In the spring season, the weather is very pleasant and cool and often rainy, but in the autumn season, it is moderate and accompanied by heavy rains. The natural vegetation of Mal Tepe area is forest. Currently, the vineyards and orchards in the flat areas have unfortunately been reduced to a certain extent, and now settlements, workplaces, workshops and factories have been established instead of fields and pastures. In recent years, the municipality has established beautiful parks in MalTepe area, which is a very suitable place to spend weekends.