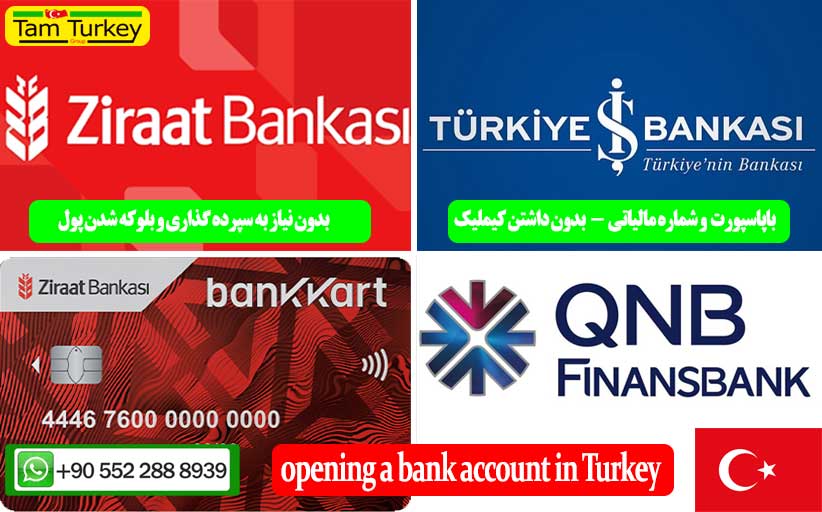 At the beginning of this article, we should mention that the Agricultural Bank | agriculture bank | The only bank where opening an account and receiving a credit card is easier and more convenient for Iranians than other banks.
It is worth mentioning that all over Turkey and in cities, even different branches, there are different interpretations of account opening rules for Iranians. The bank manager can assist in opening a bank account in that branch according to his / her authority 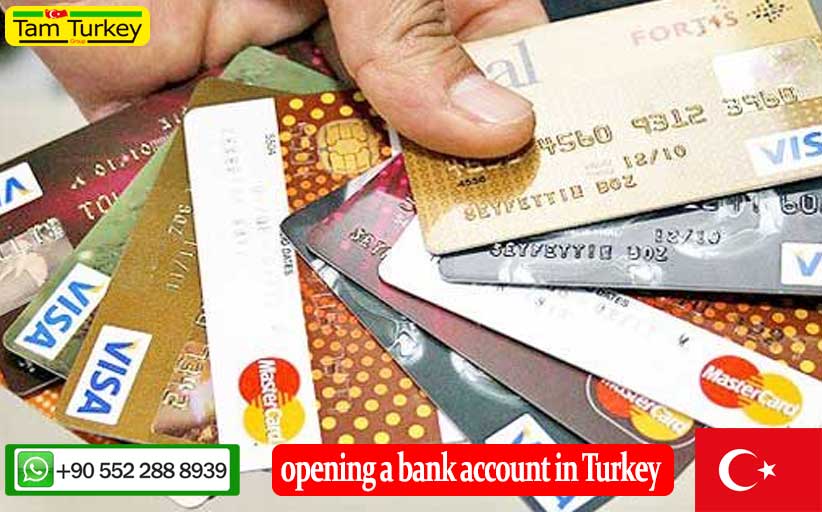 First of all, we should mention that the Turkish Agricultural Bank is the only Turkish bank that opens accounts for Iranians. Of course, sometimes it’s banking | business bank | Finance Bank finance bank | They open accounts for Iranian individuals and companies with special conditions.

Get in touch with all Turkish consultants | Opening ziraat bank account

Call via WhatsApp and Telegram

If we want to explain the opening of the account under normal circumstances and according to the banking law, we must point out that an amount between 10 to 30 thousand liras for 1-3 months, depending on the opinion of the branch manager, should be blocked in your bank account.
Of course, banks act according to their tastes, and one of the branches of the Agricultural Bank may not block any money for opening an account to attract customers.
As long as the blocked money in your account is in the possession of the bank, between 9 and 18% interest will be accrued on your deposit. At the end of each month or after three months, interest will be credited to your account. 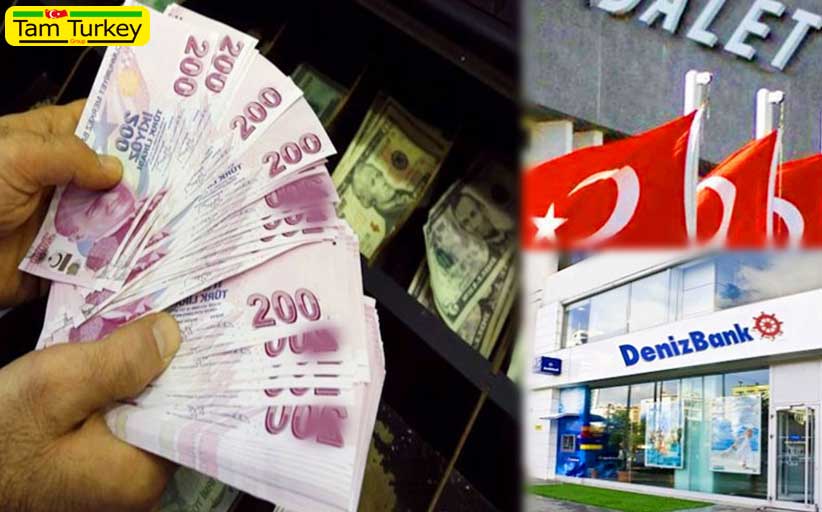 Documents required to open a bank account in Turkey :

It is necessary to have a passport and a tax number (Vargi Numarasi) before going to the bank to go to the tax office in different areas and get your tax number.
In this type of account that is opened for Iranians, the account of Zaraat Bank has a master card and you can make online purchases from Turkish or international sites if activated.
Of course, Zaraat Bank has a MasterCard, and Ishbank and Finance Bank have Visa cards, which can be opened anywhere in the world after opening an account | Other than Iran You can use it, of course, it has different conditions, which we will discuss in full in the next articles.

Facilities are hardly granted to Iranians unless you have a high-capital investment in a bank or a work permit by working for a company, especially a Turkish company, which of course has some restrictions. 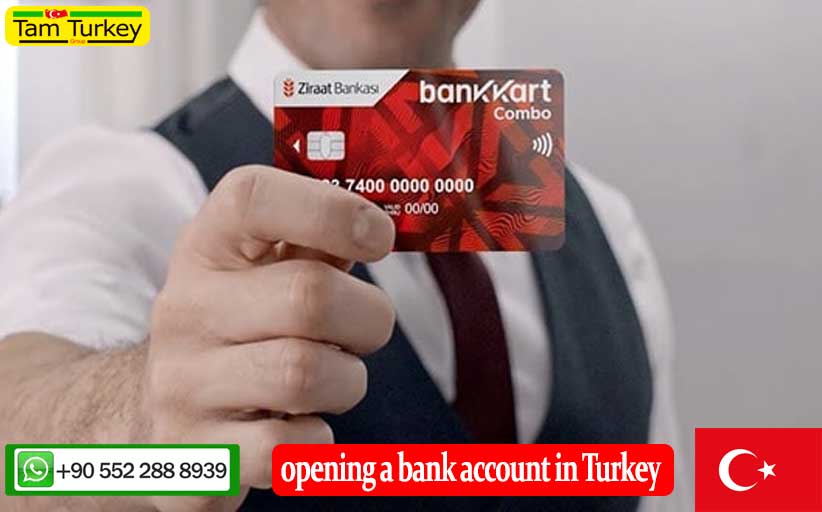 To use the application and internet banking, it is necessary to have a Turkish SIM card, which will be installed on your mobile phone when opening the account of Zaraat Bank and other banks.

Commissions and fees, especially for interbank transfers, vary from bank to bank depending on the amount and terms of the money transfer. 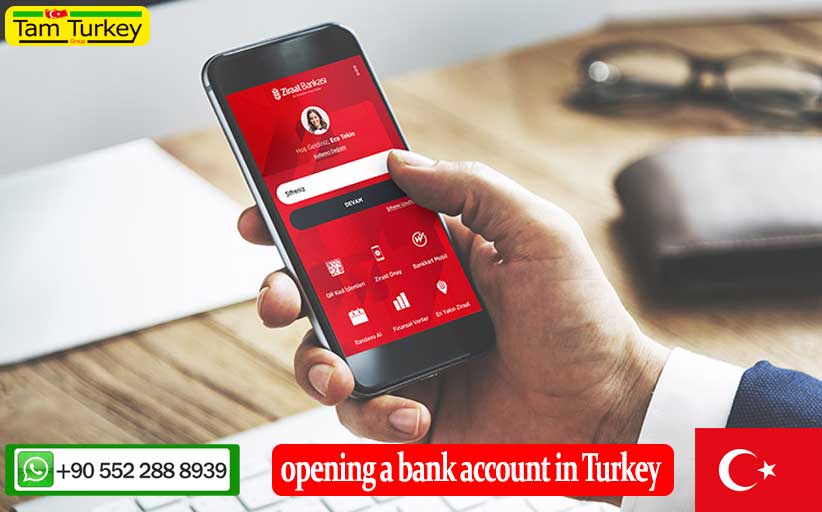 On Saturdays and Sundays, and in some cases during the closing hours of the bank, money is not transferred to another bank and remains until 00:01, and the transfer takes place as soon as Monday morning begins.
The same is true for corporate accounts, and some are even strict.

Bank interest in Turkish banks is between 9% and 18%, which varies depending on the amount, type of deposit and even the bank branch. In Turkey, unlike in Iran, long-term deposits do not pay much interest and banks usually tend to have 3 to 6 month contracts with depositors.

Get in touch with all Turkish consultants | Opening ziraat bank account

Call via WhatsApp and Telegram