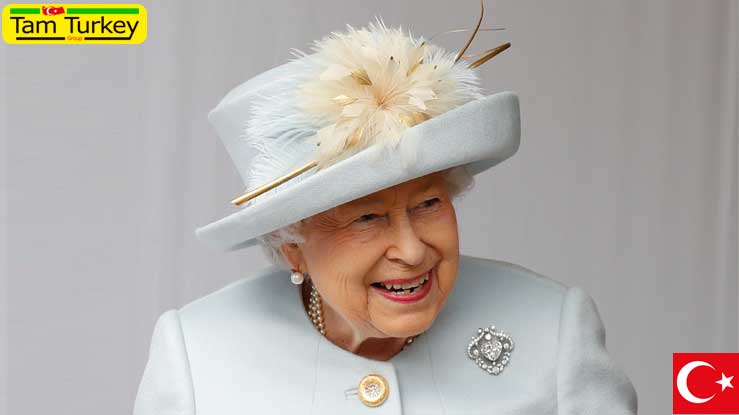 Elizabeth II, Queen of England died at the age of 96 at Balmoral Castle in Scotland.

The British Royal Family announced in a tweet that Elizabeth II, Queen of England, has died at the age of 96.

The statement read: Queen Elizabeth passed away peacefully this afternoon at Balmoral Castle in Scotland.

The body of the Queen of England will be taken to London tomorrow.

The Queen of England was diagnosed with the corona virus on February 20, and Buckingham Palace said that she had mild cold-like symptoms.

Queen Elizabeth, who has had mobility problems since last fall and regularly uses crutches.

This year, due to health problems, he could not participate in various ceremonies such as the opening of the parliament and the celebrations of the 70th anniversary of his accession to the throne.

Queen Elizabeth II announced in a message on the 70th anniversary of her reign that she wants her wife Camilla to be “queen” when Prince Charles becomes king.

She became queen after her father’s death on 6 February 1952 and was crowned in a formal ceremony on 2 June 1953. The Queen had achieved the title of “longest reigning monarch” in British history.